Crop micronutrients are essential nutrients required by plants for growth and other metabolic activities. 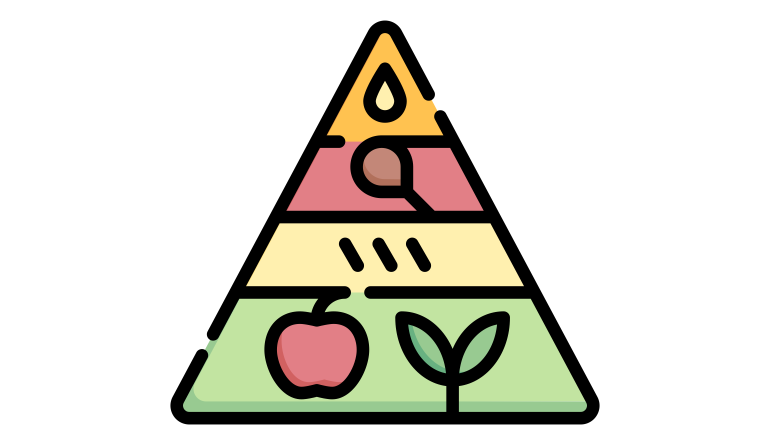 The improved management of crop nutrients can enhance the bio-availability of macro-and micronutrients in crops and grains, a prerequisite for satisfactory crop growth and optimum quantity and quality yields. In addition to water, sunlight and favourable soil conditions, essential nutrients are crucial to optimize crop production and improve the plants’ resilience to climate change.

However, abiotic factors, such as frequent droughts, nutrient mining and salinity, seriously endanger the production of major world food crops and could exacerbate food insecurity. It is estimated that over 77 million hectares of land are devastated each year by drought, salinity and nutrient deficiencies that are brought about by long-term nutrient mining and climate change.

In the past two decades, there has been an increasing focus on the adverse environmental impact of both the underuse and the overuse of plant nutrients. The efficient use of plant nutrients, whether from mineral fertilizers or from other sources, involves the shared responsibility of many segments of society including international organizations, governments, the fertilizer industry, agricultural research and advisory bodies, traders and farmers.

In India, agriculture accounts for about 22 per cent of gross domestic product. There are about 116 million farm holdings with an average size of 1.4 ha. The cultivated area is about 141 million ha and has remained constant for the past 30 years although the cropping intensity has increased from 118 to 135 per cent during this period. The area of land receiving irrigation from different sources is almost 55 million ha. The country has been divided into 20 agro-ecological zones and the soils classified into 8 major groups. The organic carbon content of most Indian soils is very low and nitrogen deficiency is universal. Most of the soils are low to medium in phosphorus and potassium, and sulphur deficiencies have developed over time. Soil fertility depletion and the increasing deficiencies of certain micronutrients are causes of concern.

Nano-nitrogen fertilizer has the potential to cut the fertilizer industry’s need for urea by 50%. Similarly, nano-zinc products could also reduce NPK fertilizer demand by 50%, with as little as 10 gm of nano fertilizer products sufficient for a hectare of farmland. And while nano-copper usage is not expected to have such a large effect on conventional fertilizer sales, it is a farm input product that provides both crop nutrition and crop protection. It increases natural plant hormone production which boosts growth, whilst also aiding plant immunity against pathogens and fungal attacks.

Organic manures make a significant contribution to the supply of plant nutrients and soil fertility. However, a substantial proportion of cattle manure is used for purposes other than fertilization and the share available for crop nutrition is shrinking. The use of biofertilizers has increased in recent years although inconsistent crop responses to these products remains a constraint.  Six crops (rice, wheat, cotton, sugar cane, rapeseed and mustard) consume about two-thirds of the fertilizer applied. The irrigated area, accounting for 40 percent of the total agricultural area, receives 60 percent of the fertilizer applied.

The Government of India fixes minimum support prices for the main crops, controls the farm price of urea and issues indicative selling prices of other fertilizers. The prices of fertilizers are subsidized. The Government’s aim is that farmers should receive a price for their crops and pay a price for fertilizers that makes the use of fertilizers acceptable and remunerative. The subsidy on fertilizers is channelled through the fertilizer production industry, being calculated to ensure a reasonable return to the industry. Fertilizer distribution is effected through private channels, cooperatives and certain institutions. There are 283 000 sales outlets in the country.

The population of India exceeds 1 000 million people. It is estimated that it will reach 1 400 million by 2025, requiring 300 million tonnes of foodgrain. Little extra land is available and the increase in production will have to come from higher yields, for which there is ample scope. In order to reach the required yield levels, fertilizer use will need to increase and improve. Present application rates are relatively low in many areas. The efficiency of fertilizer use could be improved through fertilization practices that include an application of macronutrients and micronutrients according to crop requirements. An adequate supply of credit for farmers and distributors is necessary to ensure the availability of fertilizers when and where they are required.